To reserve a spot for your telemedicine click here.

On Wednesday, May 9, the Police Unity Tour assembled in Brick Plaza just outside our Brick location. The bicycle tour fundraiser consists of nearly 2,500 members nationwide and rides over 200 miles to the National Law Enforcement Officers Memorial in Washington D.C. for National Police Week. Immediate Care Medical Walk-In donated branded adhesive bandages to help raise awareness for officers who lost their lives in the line of duty.

The Police Unity Tour was organized in May 1997 by a New Jersey police officer to raise awareness about officers who have been killed in the line of duty. All funds raised go to the National Law Enforcement Officer Memorial and Museum. 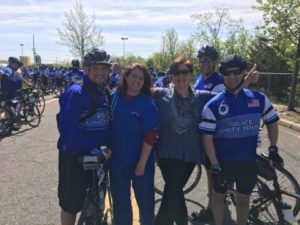 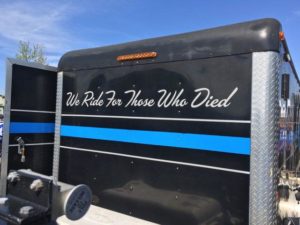